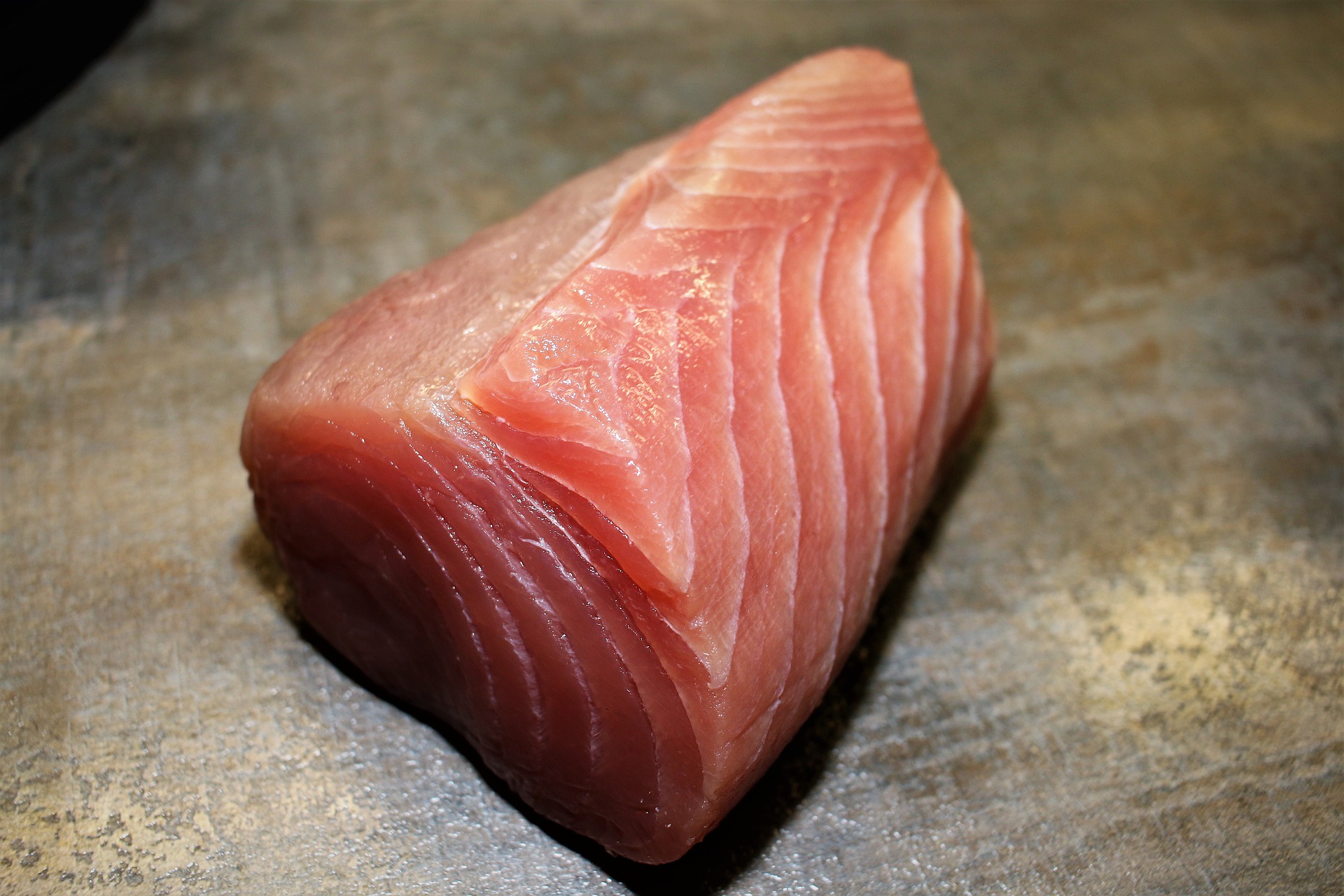 Ike Jime is a humane method of killing fish and draining its blood. The method originated in Japan, and when performed correctly, this method not only preserves the quality and texture of the meat, but also allows the flesh to develop an umami dimension when aged.

The Ike Jime technique is a method designed to mitigate the effects of biochemical reactions. This method disrupts the brain and the spinal cord and causes immediate brain death of the fish. When performed correctly, the method prevents the fish from producing lactic acid and ammonia, which makes the fish soggy and sour. The technique was developed approximately 350 years ago, and Japanese chefs have used this method ever since.

The key to good sushi and sashimi is the aging of the fish, which allows enzymes to break down and moisture to evaporate, resulting in a more concentrated flavor. While the technique originated in Japan, it is now used around the world.

The science of ike jime

The principal behind Ike Jime is simple – the less trauma a fish suffers prior to and during its slaughter, the better the quality of its meat. When a fish faces stress, it produces lactic acid and cortisol which makes its meat soggy and sour. The Ike Jime method disrupts the brain and spinal cord which minimises the stress signals that are sent out.

How is it done?

Closing the fish is referring to the act of crushing the brain. You will need to locate the brain which is above the fish’s eye, and use a spike to break through the skull. If done correctly, the fish will shudder and its jaw will drop open. This step must be done quickly and swiftly so the brain doesn’t have a chance to send out stress signals to the rest of its body.

Step 2 : Cut the Gills and Tail

A fish’s major blood vessels are located at its gills, and cutting the gills lets the blood drain later. The next step is to make an incision towards the tail which is vital in locating the fish’s central nervous system.

The next step is to push a sharp wire into the spinal cord of the fish and run the tip along the upper side. As you go along the spine, the fish will tremble. Once the trembling stops, this process is complete. Destroying the fish’s central nervous system is a vital step as it prevents the fish from sending out more stress signals.

The most crucial part of this method is the bleeding, because ‘fishiness’ and bad flavours are in the blood. To drain the fish of its blood, simply leave it in iced water with its head facing down where possible. Its important to bleed. The fish quickly so none of the blood gets to its muscles.

Ike Jime is a technique that takes a lot of practice and repetition to perfect. As you perform it more and more, it will become easier and change the way you cook. To begin performing Ike Jime, you’ll need the right equipment and tools for the species and size of fish that you will be working on. Having the right tools make performing Ike Jime easier, especially if you are not a professional. Enjoy your day!