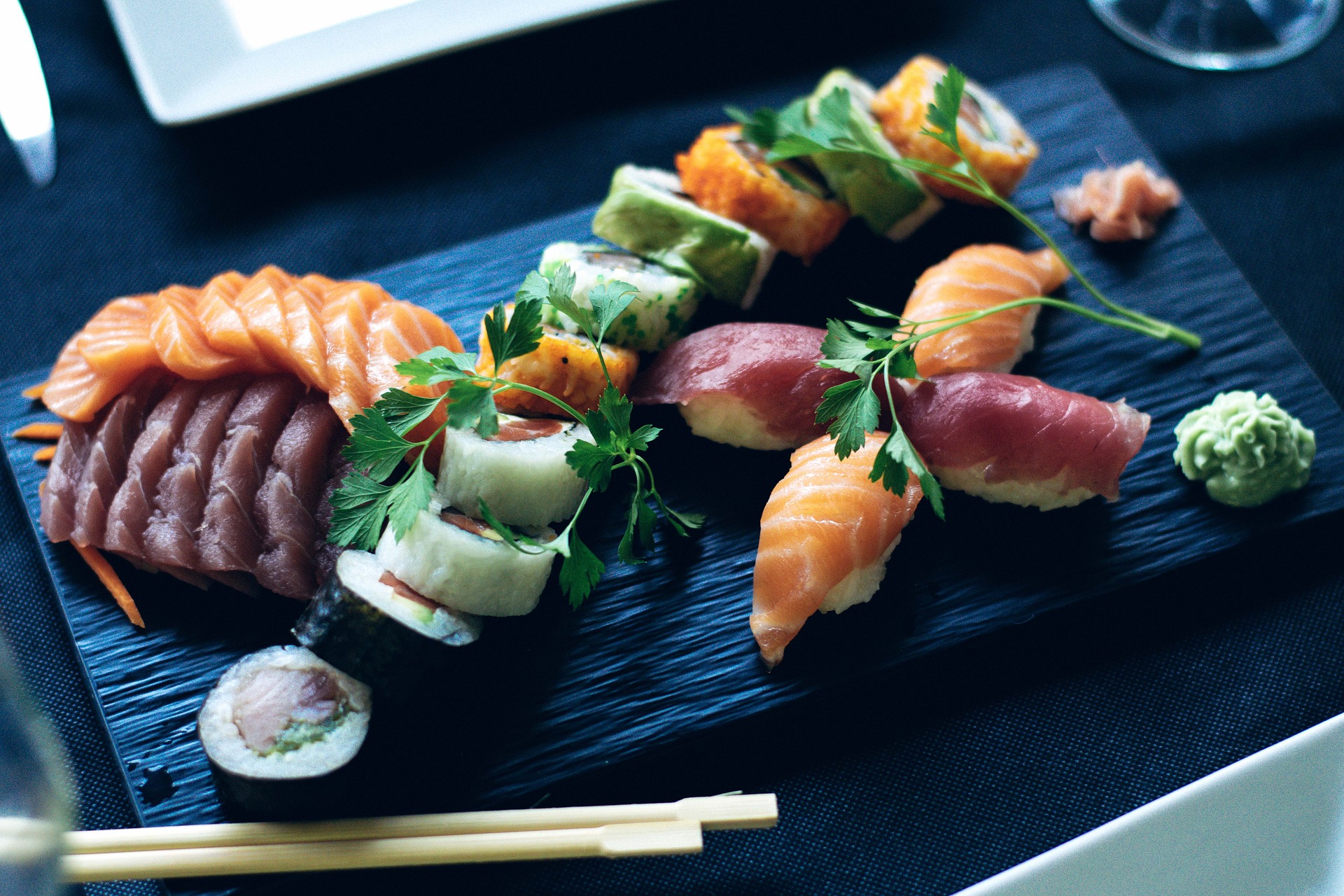 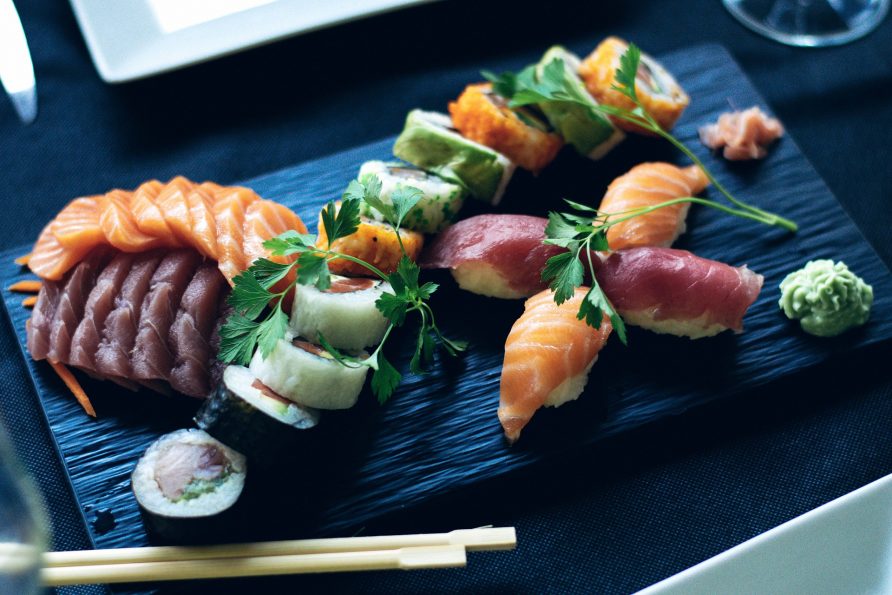 An itamae is a cook in a Japanese kitchen or a chef of a large restaurant. The term can be translated literally as “in front of the board,” referring to a cutting board.

While it is not necessary to be Japanese in order to be considered an itamae, non-Japanese people must prove themselves worthy of such a title.

In Japan, becoming an itamae of sushi requires years of training and apprenticeship. Typically, after spending approximately five years working with a master itamae, the apprentice is given their first important task related to making sushi: preparation of the sushi rice. The rice is prepared according to the strict instructions of the senior itamae, and each sushi restaurant has its own “secret” recipe of rice, salt, and rice vinegar. Once the senior itamae is satisfied with the consistency of the sushi rice made daily by the apprentice, the apprentice may then be promoted.

This promotion puts the apprentice in a more prominent location, next to the senior itamae. This position is called “wakiita,” which translates to “near the cutting board.” The wakiita’s duties expand to include daily preparation of the fresh ingredients, such as preparing blocks of fish, grating ginger, and slicing scallions. Eventually, the apprentice might begin to prepare sushi for clients with take-away orders. The wakiita also learns the proper ways to interact with and treat the restaurant’s customers by observing the senior itamae.

After additional years of training as a wakiita, the apprentice can be appointed an itamae, fully authorized to stand in front of the cutting board.

The creation of sushi is an art and has colorful stories associated with it. It is a common Japanese legend that the truly great itamae-san should be able to create nigirizushi in which all of the rice grains face the same direction.

In Japan, the itamae is still the heart of the traditional sushi bar and follows many traditions not practiced elsewhere in the world. For example, part of the itamae’s art is calculating the bill. Mistakes in the calculation, unintentional or intentional, may occur.

Itamae training is conducted all over the world, including Japan, USA, and in the UK. The process can take anywhere between 2 years and 20 years.

The terms “Itamae” and “Shokunin” are used as a title for the chef. “Itamae” refers to a skilled sushi chef, while Shokunin means simply someone skilled at a profession.